About Us - Hakai Institute 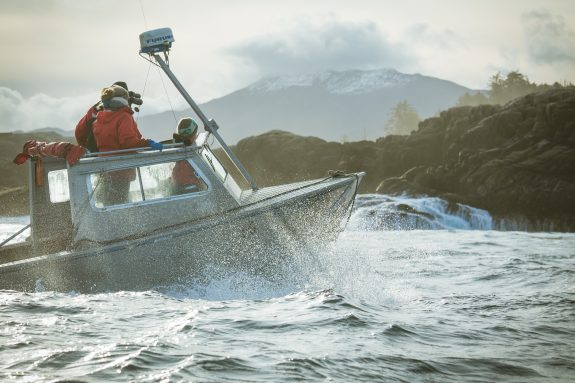 The Hakai Institute is based within the diverse coastal habitats of British Columbia, Canada. The Hakai Institute represents what happens when the elements of funding, infrastructure, science programs, skilled staff, and partners are integrated into one organization. 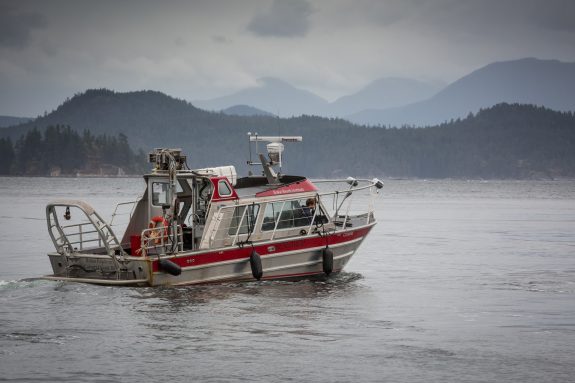 Founded in the early 2000s, The Hakai Institute has grown to include new labs, equipment and land.

The roots of the organization extend back to the early 2000s when the Tula Foundation helped conserve key coastal habitats in partnership with the Nature Conservancy of Canada.

From land securement, the organization’s focus shifted to supporting science on the BC coastal landscape to guide stewardship. One major hindrance was a lack of infrastructure to carry out the science. To fill that gap, the Hakai Institute ramped up its operations in 2009 with the purchase of the former Hakai Beach Resort fishing lodge on Calvert Island.

The first official gathering in the spring of 2010 was the Coastal Guardian Watchmen conference bringing First Nations from across the BC coast to Calvert Island—an event we’ve hosted each spring since that time. Research began mostly in the immediate vicinity of Calvert Island.

Calvert Island and Beyond

In 2014, the Hakai Institute expanded and we opened a second ecological observatory on Quadra Island. In 2015 and 2016, we extended our interests farther across the BC coast and to Washington and Alaska through strategic partnerships.

While our geographical scope has widened, we remain faithful to our roots in place-based research.

In 2017 opened the Hakai Node at the University of British Columbia Institute for the Oceans and Fisheries, as well as new offices on Langley Street to complement existing offices in the Old Victoria Custom House. In 2018, we built the state-of-the-art Marna Lab on Quadra Island for shellfish, ocean acidification, and genomics research.